Aaaaaaa I am so sorry, to the readers, and mostly to myself, because I FAILED my own challenge about One Week One Post. I made a one week one post challenge months ago and I pledge to at least make 20 articles but then I got lazy and preoccupied, so I just stop writing. But hey, failing is just another word for growing!

Soooooooo…..
I want to try again, try to challenge myself again to do a One Week One Post activity and I really hope that I will succeed this time.

So to make a new chapter of this new me, I want to write about HOW AND WHY I LOVE TRUE CRIME STORIES WITHOUT SOUNDING PSYCHOPATHIC.

Oh well, that doesn’t sound good at all LOL. Anyway yeah! I loooove listening to murder mystery on podcast or watching true crime documentary, movie, or series. The more shocking the story the more enjoyment I felt and If it involves mass murdering, it is even better…. Oh well, now I do sound really psychopathic T__T

Anyway,
I looked up at Google and found that a 2010 study shown that around 70 percent of Amazon reviews of true-crime books are by women. Another ABC survey also revealed that women are responsible for real crime’s growing appeal. There is definitely a pattern here.

In the study shown that reason of women’s fascination of true crime is that they believe—consciously or unconsciously—that they might learn something from it. This might be the case because women frequently seen as a victim in serial killing spree (women accounted for roughly 70% of serial killers’ victims between 1985 and 2010).

Aside from entertainment and thrills, there are things that I learn while I watch true crime stories. Firstly, I am be able to somehow spotted red flags in a person. What I learn from those stories is that many real-life psychopathic murderer has similar personality traits such as they show shallow emotional response and lack of remorse, they lie pathologically (they use lies to cover up their true purpose) and many other things. This is why I need to be on guard, looking out for traits like manipulativeness, insincerity and glibness in new people I meet (especially at work) so I will distant myself from them.

And the other thing that I learn is that almost every killer in the stories has similar family background, most of them has traumatic experience when they were child, their parents abused them a lot, their parents abandon them , etc. So I believe good parenting is the key to build children’s personality.

I think that’s it. See you next weeks!! 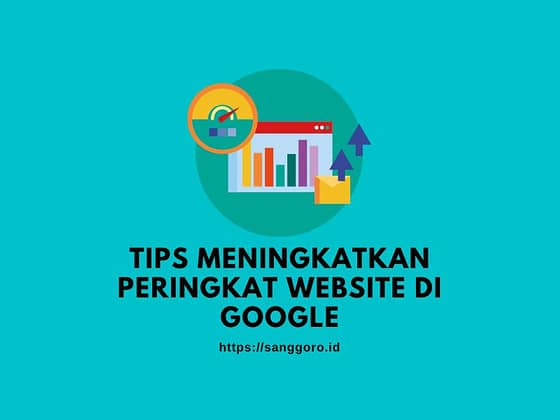 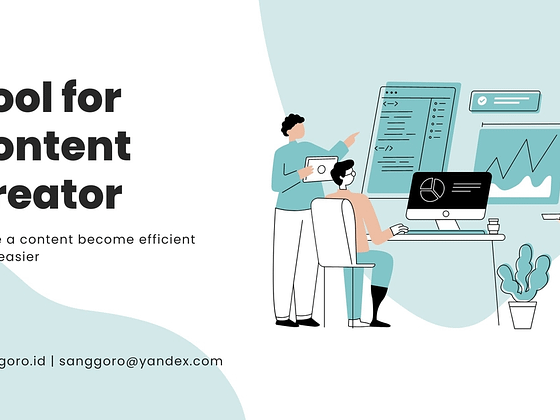 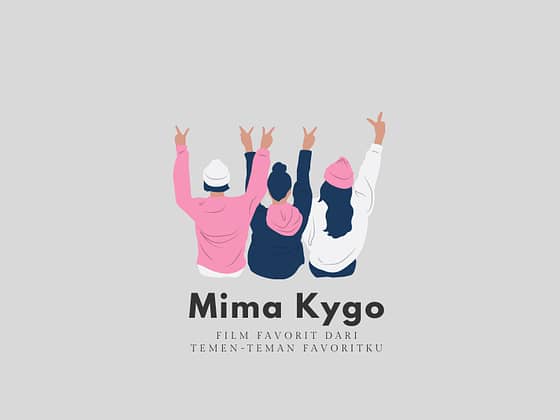 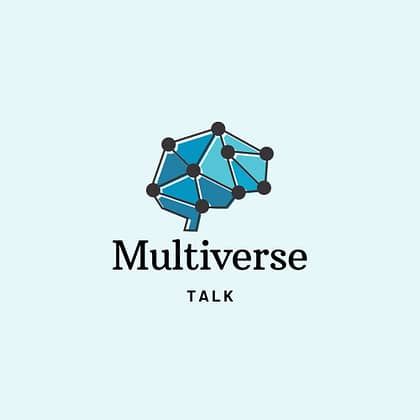 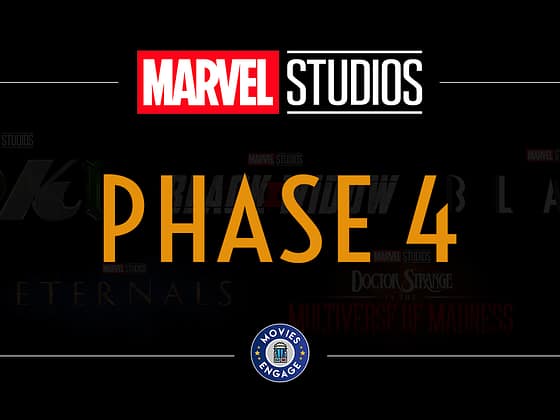